Greg Plitt has appeared on the covers of more than 200 fitness magazines and 25 romance novels in the last four years. He is undisputedly America’s No. 1 male fitness model, appearing on the cover of at least one magazine every month for the last four and a half years.

DNA Magazine calls him one of the 60 Sexiest Men Alive along with Daniel Craig, and syndicated TV show EXTRA named him one of America’s Most Eligible Bachelors. Greg is the face of Thierry Mugler’s worldwide Angel Men and Ice Men fragrance campaigns, and is a sponsored athlete for MET-Rx Engineered Nutrition, Under Armour Performance Apparel and Gold’s Gym. Greg has done commercials for Old Spice, Dodge Ram Trucks, ESPN, Under Armour, MET-Rx and PETA. He has also appeared in countless infomercials.

“Greg has starred on the big screen in The Good Shepherd (with Robert DeNiro), Terminator Salvation (with Christian Bale) and Watchmen (as the body of Dr. Manhattan).”

You’ve also seen him on TV in Bravo’s Workout, HGTV’s Designed to Sell and NBC’s Days of our Lives. He is a two-time All-America wrestler and a PRO-rated skydiver with more than 1500 jumps to date. Before taking on acting and modeling, Greg graduated from West Point U.S. Military Academy and served as an Army Ranger as well as a captain and company commander of 184 U.S. soldiers. 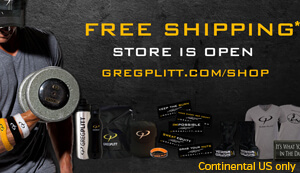 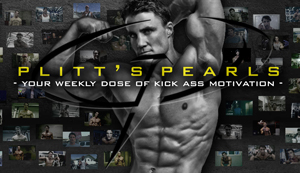 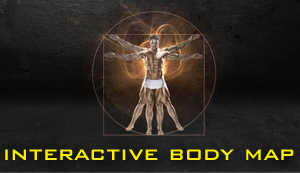